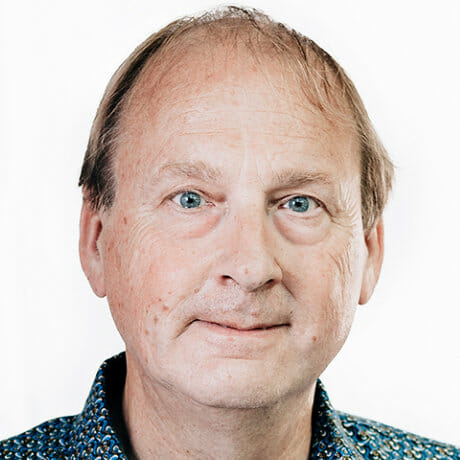 This study reports on Dutch prospective teachers in their fourth year in teacher education, who are achieving low in mathematics. These student teachers had not yet passed a third year national test in mathematics when entering their fourth year. We investigated what characterizes these prospective teachers. Data were collected through interviews and a questionnaire. We found that on some aspects, such as most questions concerning their attitude towards mathematics, the low performers did not differ from other student teachers. On other aspects, such as the connection between test scores and mathematical proficiency in secondary education, we found differences between these groups. Most low performers stated that they did not fail to pass the test because of their limited mathematical proficiency. Instead, they argued that there was limited support in their teacher training, and a lack of practice materials and that their failure was related to the (nature of the) test.